I am an instructor for Swinburne Astronomy Online (SAO), where we offer graduate degree programmes in astronomy. Courses I teach or have taught previously include Exploring the Solar System, Tools of Modern Astronomy, Astrobiology, Cosmology and the Large-Scale Structure of the Universe, and Galaxies and Their Place in the Universe.

For more information, feel free to email me or go to the SAO website.

Want to know where you can go with an SAO qualification? Have a look ar what past students are up to. 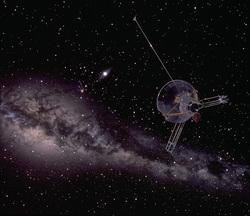 An introductory-level astronomy unit on our solar neighbourhood, introducing coordinate systems and timekeeping, the terrestrial and giant planets, minor bodies and the Sun. The emphasis is on conceptual astronomy rather than mathematical techniques and no background knowledge is assumed.

Looks at the techniques astronomers use to carry out their science. Introduction to electromagnetic radiation, from gamma-rays to radio waves, focusing on both its emission and subsequent detection. The emphasis is on telescopes and their observations. 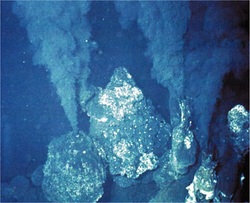 Astrobiology and the Origins of Life

Provides an overview of the multi-disciplinary nature of astrobiology - combining geology, chemistry, biology and astronomy. It will investigate the origins and evolution of life on Earth, the interaction between life and its environment, and the search for life elsewhere in the Solar System and beyond. 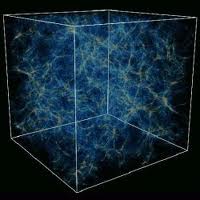 Cosmology and the Large-Scale Structure of the Universe

An introduction to cosmology, including the physics of the early Universe, dark matter and dark energy, and the evolution of the observed large-scale structure. 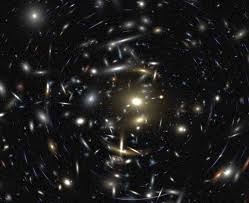 Galaxies and Their Place in the Universe

An introductory-level astronomy unit on galaxies & galaxy clustering, theories of dark matter, and galaxy formation and evolution. The emphasis is on conceptual astronomy rather than mathematical techniques and no background knowledge is assumed.